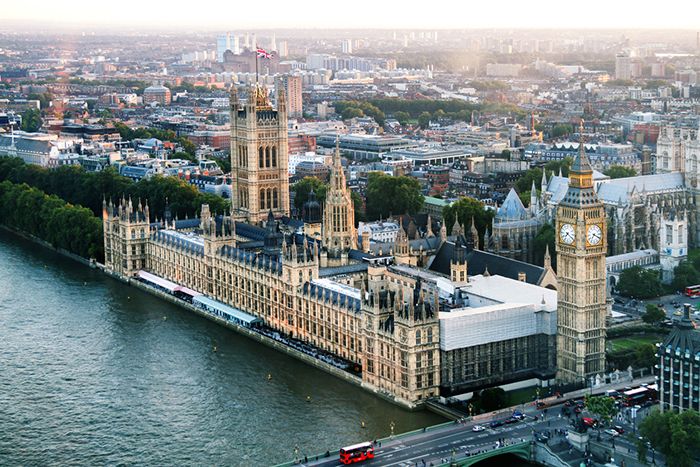 The online safety bill has been postponed until a new prime minister is installed this fall.

The bill aims to allow the Office of Communications (Ofcom) to regulate online platforms, with the introduction of fines for digital businesses if they fail to comply with revised online advertising regulations.

Ofcom would have the power to fine non-compliant companies up to 10% of their annual worldwide turnover, force them to improve their practices and block non-compliant sites.

Company executives who do not cooperate with Ofcom’s requests for information could also face jail time.

As part of the bill, the government pledged to crack down on fraudulent paid advertisements on the Internet.

Ofcom will provide more detail on what platforms must do in the codes of practice. This may include measures such as verifying the identity of those wishing to post advertisements.

It should ensure that financial promotions are only made by companies authorized by the Financial Conduct Authority.

As it was at report stage, MPs were due to discuss potential amendments next week, before sending the bill to the House of Lords.

Reacting to the news, B&CE Policy Director Phil Brown said: “The postponement of the Online Safety Bill is disappointing for those fighting pension fraud, which is arguably the cruellest of all financial crimes.

“Our research suggests that over £14billion may have already been stolen from savers in the UK, but sadly ruthless criminals will only want more and with £2.5billion in savings -retirement at risk, they have a lot to target.

“The bill will offer protections against online fraud, which means it’s essential that any delay is minimal if the government is serious about protecting people from financial harm.”

Figures from the consumer data provider rightly show that 48% of Britons have been scammed or approached.

Much of the population is savvy when it comes to basic measures such as not responding to emails that look suspicious, being wary of pop-ups, and using virus protection.

Yet, rightly pointed out, other less publicized risks are still taken by many.

Some MPs criticized the bill as a potential violation of free speech.

Tory backbench MP David Davis said: ‘We all want the internet to be safe. Right now, there are too many dangers online, from videos spreading terror to posts promoting self-harm and suicide.

“But the bill’s well-meaning attempts to address these very real risks threaten to be the greatest accidental curtailment of free speech in modern history.”