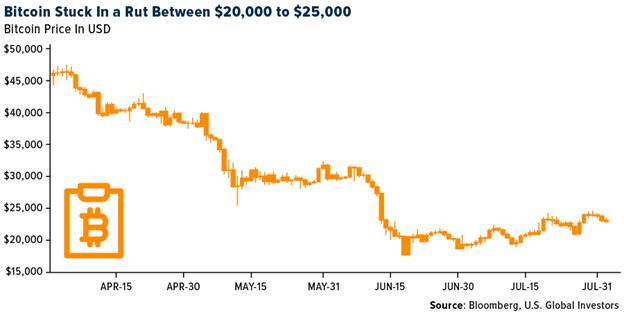 What’s behind marketing techniques in the gaming industry