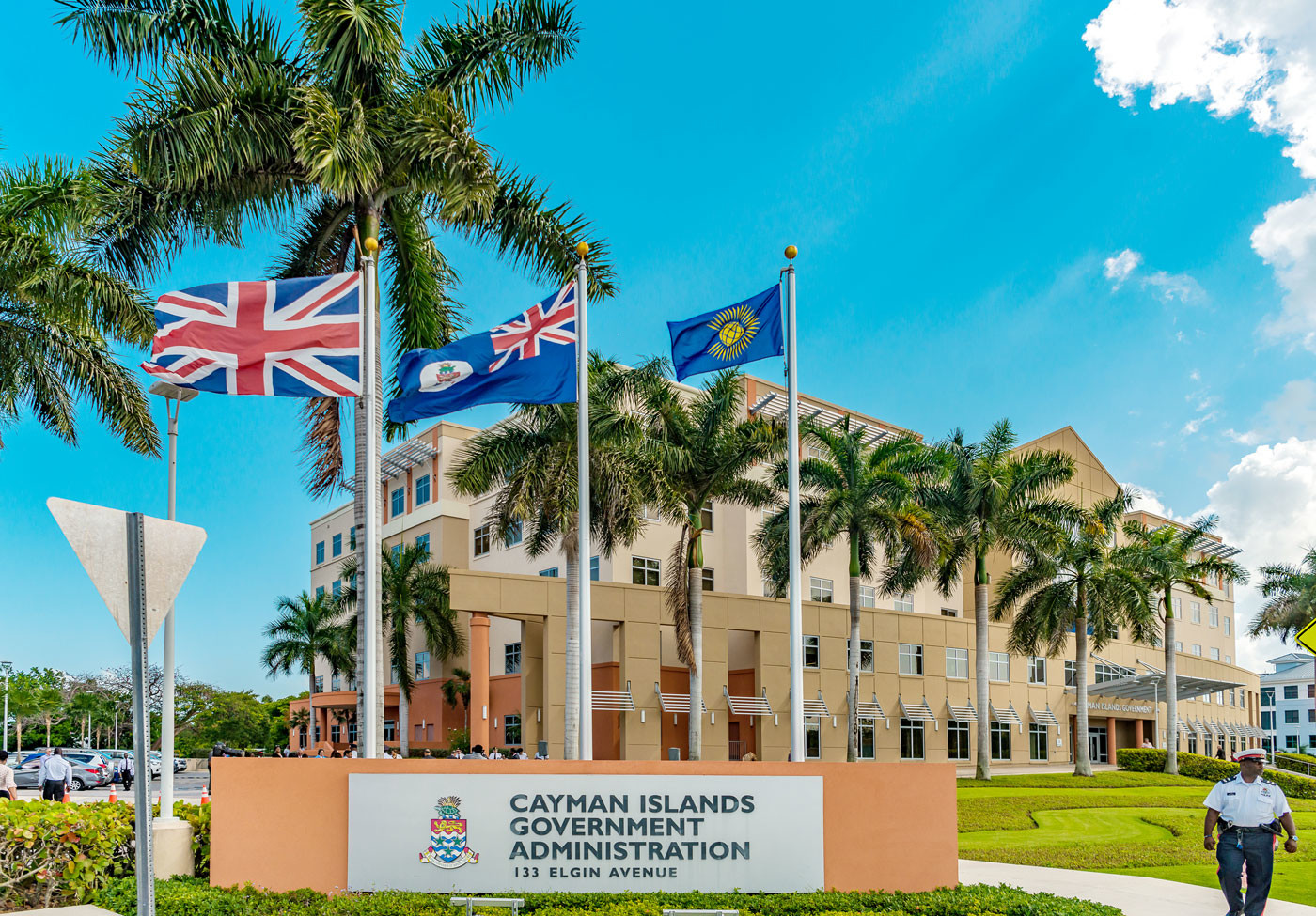 “Recognizing the close ties that African Americans and Hispanic Americans share with the Caribbean, the Cayman Islands will participate for the first time in the premier conference on journalism education, career development, networking and innovation in the industry, attracting leaders and influencers in journalism, media, technology, business, health, arts and entertainment,” the Department of Tourism said in a statement.

He said thousands of top journalists, media executives, journalism educators, public relations professionals and students from the United States and abroad will gather in Las Vegas from 3-7 august.

“We are honored to be part of this exceptional gathering of media professionals, who play such a vital role in sharing our stories and connecting our cultures,” said Ms. Rosa Harris, Director of Tourism.

The Cayman Islands said it would also host a roundtable focusing on building bridges between the British Overseas Territory and various communities.

“We are a family and we are stronger together. I’m excited to see what ideas and initiatives will come out of this convention, the possibilities are endless.