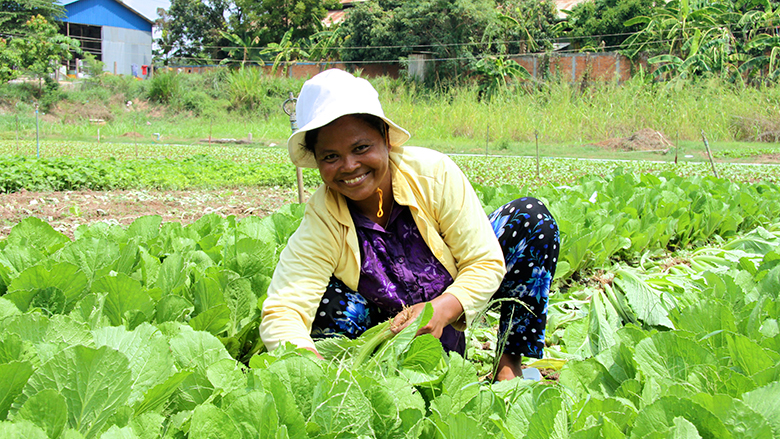 The online lectures provided by Mysuru District Agricultural Training Center not only serve farmers in remote and inaccessible areas on the outskirts of forests and national parks in Mysuru district, but also farmers in Karnataka.

Over the past year, the District Agricultural Training Center (DATC) in Mysuru has been providing online training on various agricultural trends to more than 10,000 farmers.

Naganahalli DATC launched the idea two years ago with the start of the Covid-19 pandemic to keep farmers up to date with the latest developments and come up with remedies and he continued with the concept after a phenomenal response.

Initially, the training was for farmers in Mysuru. However, since cellphones are ubiquitous, even in rural areas, and WhatsApp is a popular messaging service, the links have been widely circulated within the farming community, according to DATC deputy director GH Yogesh.

As a result, the online courses serve farmers not only in remote and harsh locations on the outskirts of forests and national parks in Mysuru district, but also throughout Karnataka.

The DATC was created to provide agricultural authorities with technical and field support, and it regularly offers them training. However, with the advent of the Covid-19 epidemic, the DATC decided to try to give trainings in online mode. The notion has gained popularity among the general population.

“During the current fiscal year, 56 online training sessions were conducted and 10,806 farmers received training.” Yogesh explained that additional classes will be introduced in two months. The idea piqued the government’s interest, and similar courses are now being held in other areas as well.

“There was a time when connectivity was a problem, but even that is more or less solved. Farmers tend to work in the fields and at the same time listen to experts talking about various topics that concern them,” according to Yogesh.

The traditional offline DATC training at the institute is narrow in scope as registration is required and the course lasts three days. Few people can afford to miss work for three days. However, with the online training approach, students can continue working while receiving expert feedback.

Over the past two years, training programs ranged from rainwater harvesting and biological agriculture to deal with outbreaks of crop diseases and select seeds correctly.

Encouraged by the success, the DATC launched a series of digital awareness campaigns programs to reach other farmers.