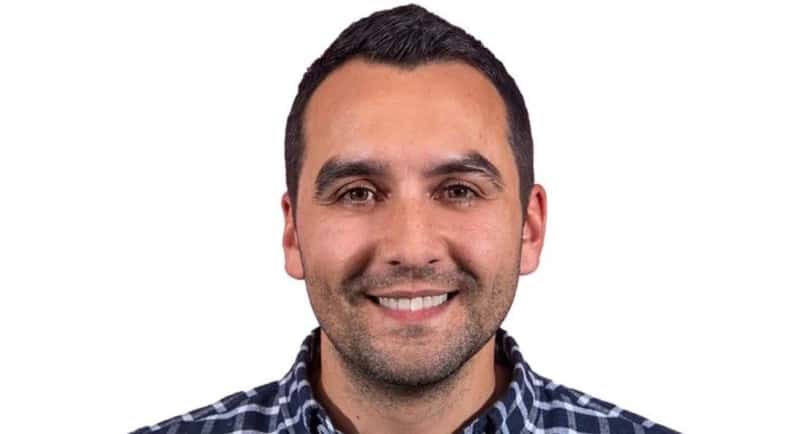 Koala announced the appointment of Marc Khademi as Vice President of Marketing.

In this role, Khademi will focus on expanding Koala’s brand and business across Australia and will be responsible for customer acquisition, integrated marketing campaigns and all media channels.

He joins the mattress business after his last stint at Optus, where he served as associate director, marketing and acquisition for just over a year.

Prior to Optus, he worked at Amaysim for five years, during which he held the positions of Head of Acquisitions (Mobile), Head of Digital Marketing and. Marketing Director.

He said of his new role: “It’s an exciting time for me to join such a beloved Australian brand.

“I look forward to leading the team to continue the phenomenal growth the business has achieved in its first six years as we bring sustainable Australian design to more products and categories,” he added. .

Khademi will report to the Commercial Director Rory Costello.

His addition to the team comes after the position of chief marketing officer was axed following the departure of Peter Sloterdyk company in August, after only 16 months in the role.

At the time, a spokesman for mattress brand revealed that Covid travel restrictions played a role in the decision of the company and Colorado-based Sloterdyk, who had planned to move Down Under, to amicably part ways.

The spokesperson said: “Peter Sloterdyk and Koala have separated by mutual agreement after the current situation with COVID continued to delay his relocation to Australia.”

“We have recently decided to closely align our strategy with the ongoing expansion, Koala is now looking for someone who will be able to fulfill the role of Commercial Director to lead the growth of the business from Australia to Australia. outdoors,” they added.

VOZ shows that more than 80% of men aged 18-24 can be reached within a month on Total TV – via BVOD, live streaming and TV broadcasting.
Click for more