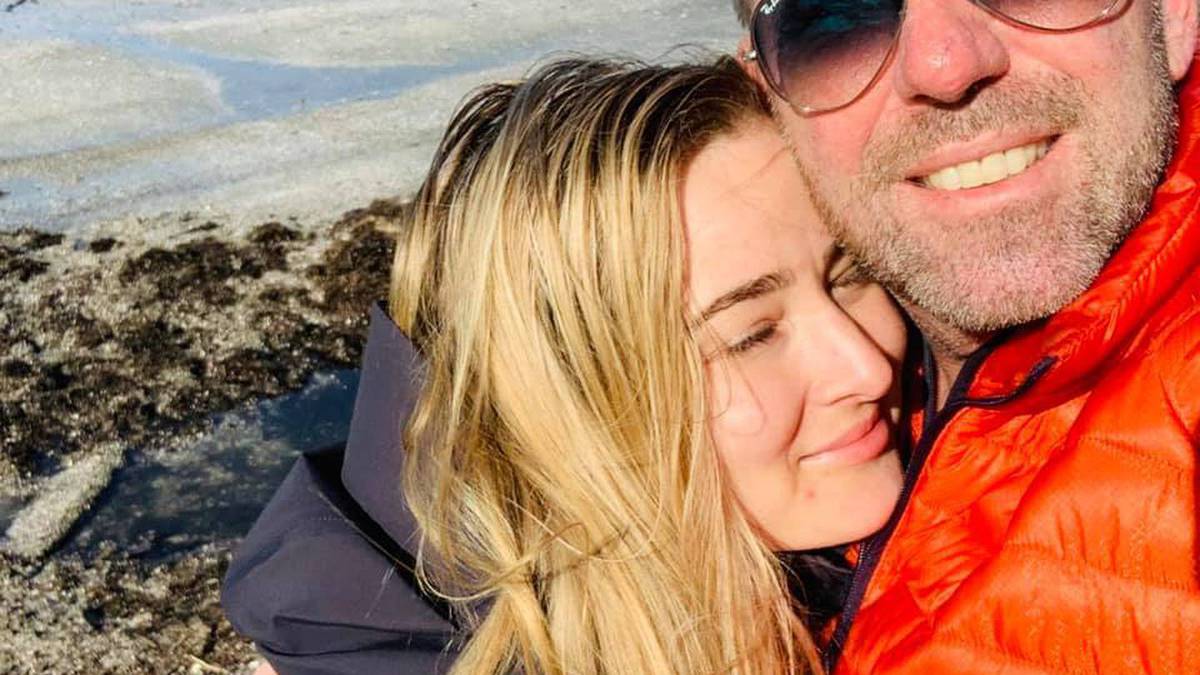 A former Megaupload employee caught up in the world’s biggest copyright case has reportedly died.

Dotcom paid tribute to his best friend and former marketing director of Megaupload in a touching on the online platform Substack this morning.

“Finn was my best friend and a good family man,” Dotcom wrote.

I am heartbroken because it was my idea of ​​Megaupload that destroyed his life. Please read this eulogy and learn more about the role of the US and New Zealand governments in his untimely death. Finn was the victim of a breathtaking injustice. https://t.co/uLTxqVCPHT

“His top priority in life was the happiness of the people he cared about.”

Batato leaves behind his wife Simone Meier and, between them, four children including a young son born in October.

In his final interview earlier this year, Batato told the Herald of his native Germany of his frustration at being caught up in what he called an unfair prosecution.

“My name is on the line here. I’m very attached to my last name,” he said.

“It really pisses me off that we’re in there and someone is trying to pretend we’re criminals. I don’t like it. I didn’t break the law.”

Batato came to New Zealand in January 2012 for his longtime friend Dotcom’s birthday.

It was planned to be a quick visit but coincided with the raid on Dotcom’s rented Coatesville mansion which saw the couple arrested, along with Megaupload coders Mathias Ortmann and Bram van der Kolk.

The quiet abandonment of Batato’s extradition was reported in a single line of a Court of Appeal judgment.

“Until very recently, there [the United States] also requested the extradition of Mr. Batato, but due to health problems he no longer does so.”

A deal was reached between Ortmann, van der Kolk and the United States last month that would see the couple face equivalent charges in New Zealand courts and extradition dropped once those are heard.

This means Dotcom is the only one of the original defendants to face extradition from New Zealand.

In his tribute today, Dotcom talks about meeting Batato at the Skyline bar in Munich when Dotcom was just 18 – sparking a lifelong friendship.

“A big part of our lives was the desire to accumulate great experiences at a young age with adventurous travel, delicious food, and high-speed driving to loud music,” he wrote.

“The countless hours Finn and I spent laughing and enjoying life together will always be one of the highlights of my life. But Finn was also there when things weren’t going so well.”