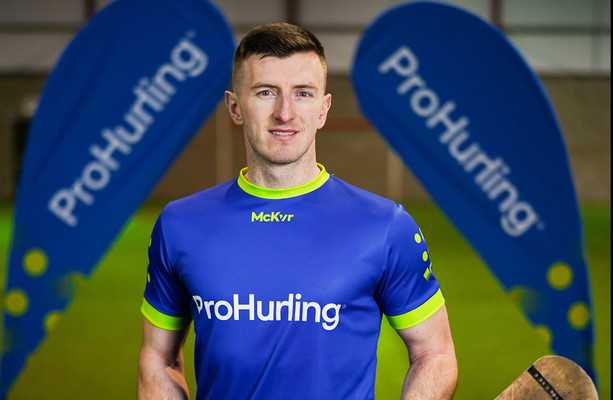 TWO WEEKS from their Championship opener against Limerick, Cork suffered an emphatic nine-point defeat in the League final to Munster rivals Waterford.

It meant successive heavy losses for Cork in the domestic finals, after they were beaten down by the treaty in last August’s All-Ireland decision.

Star striker Patrick Horgan insists it was a positive league for Kieran Kingston’s side, regardless of the less than ideal conclusion.

“Obviously it was disappointing to lose the game, but when you think about it and take the league all together: did we get what we wanted? I think we did.

“We have a lot of new players who have had a lot of time and a lot of them have shown they are really up to it,” Horgan continued. “It was disappointing on Sunday but overall I think we showed what we were capable of and there were a lot of positives to take from it.

“There were even some positives to take away from the final. There were six or seven minutes left and from the way the game was going and the goals they were scoring, you would almost think the game was over, but there were only four points and we only had didn’t do much and our shooting efficiency wasn’t great.

“There are bigger days and to come and that’s what you have to be right about.

“Given the number of players we have used and the performances we have put in throughout the league, I think we have to take something positive from it,” he added.

Horgan backed his side to respond in the right way to Waterford’s loss which would have only been in double digits for Robbie O’Flynn’s late consolation goal.

“When you get to a final you want to perform. We didn’t. It was clear to everyone that we weren’t playing like, at all.

“Hurt that way yes because it’s so hard to get to the finals and there’s so much competition at the moment.

“When you take the Waterford team even the other night, they’ve lost a lot of finals over the last two years. It’s a trip they did and I guess we did too.

“I know losing finals isn’t great, but you can see a bit of consistency coming when it comes to getting to a final last year. Only one team beat us last year and that was Limerick.

“This year, coming to the league final, I think the team is definitely heading in the right direction and hopefully we can continue that momentum.”

Horgan was speaking at the launch of his new business venture Pro Hurling, an online coaching platform for young people aged 5-16.

He says it focuses on how he would have liked to have been trained as a youngster.

“For the first four months of skills, we have one skill per week,” he says. “Nothing else, just that specific skill. If there was a kid on it for those 20 weeks, they’re probably hitting every skill in the game.

“If they’re going to practice them all in 20 weeks, no one can come back and say they’re not doing better.”

It should be noted that no yellow sliotar appears on the platform. Horgan has been a public critic of the new ball pitching and developing his problem with the sliotar, he says:

“People don’t understand what I’m trying to say, I put myself at the worst.

Get closer to the stories that matter with exclusive analysis, insight and debate in The42 Membership. 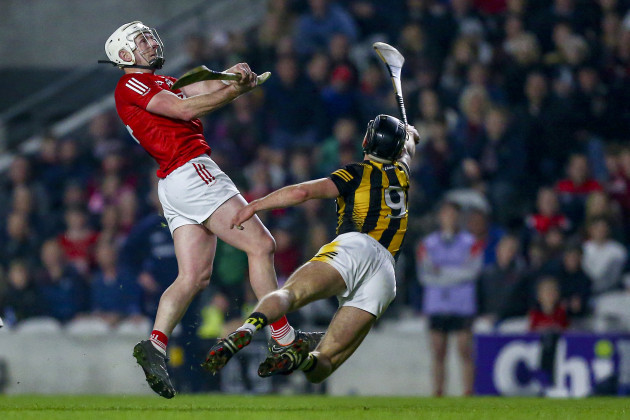 “I don’t care if they were pink, they sure aren’t the same. It’s not just the color – I don’t care what color they are – and when I’m talking about the yellow sliotar it’s not not the color, they just don’t play the same.

“They are like rocks. I don’t think the weight is distributed evenly in the middle of the ball and the skin is definitely not the same on the outside. If you grab a white one you can almost feel the handle sticking to your hand, but I think the yellow one is a bit shiny regardless of the leather used.

“Nobody’s going to say they’re the same but I don’t know any better. If there’s a panel to test the balls there’s no way they could have tested the white against the yellow and say they are the same.

Now in his 15th inter-county season, the 33-year-old says ambition to win a Liam MacCarthy isn’t the only reason he continues to pitch with the Rebels.

“I think I’ve said it before and my opinion will never change on that, and it’s not because I don’t have one – because I would love one – but if the only reason why I was playing was to win an All-Ireland, I wouldn’t play.

“You can’t do it, because it’s gotten too serious. There’s a lot of training, you have to be prepared for things like your diet and there’s too much. So if you don’t enjoy it, you are actually wasting your time. I really love the process, I love eating right and showing up for training and I love every minute of training and kicking the ball.

“Everything I love about hurling, and if it was just to win it would have been a pretty disappointing 15 years, but I’ve really enjoyed every year except for one or two where we could have come out early and not I don’t get a chance to keep rolling, but in general, I love hurling and I love playing it, and that’s what keeps me going.

Pro Hurling is Ireland’s first Hurling e-Academy. It’s aimed at boys and girls ages 5-16 and provides unique insight into the skills some of the nation’s top pitchers value the most. To register, go to prohurling.ie