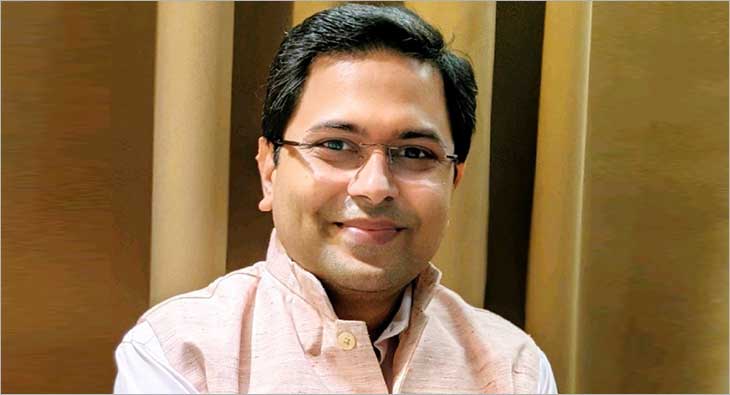 Desai has nearly 18 years of professional experience. He joined Marico in March 2011 as Head of Media before being elevated to Group Head of Media – India in 2014. Prior to Marico, Desai was at NDTV, handling marketing, communications and brand management. He has also worked with GroupM as a media planner and with Dainik Jagran as an advertising sales manager.

Desai completed her post-graduation in Advertising from Symbiosis International University in 2006.

A former marketing director became an OnlyFans millionaire in 2 years